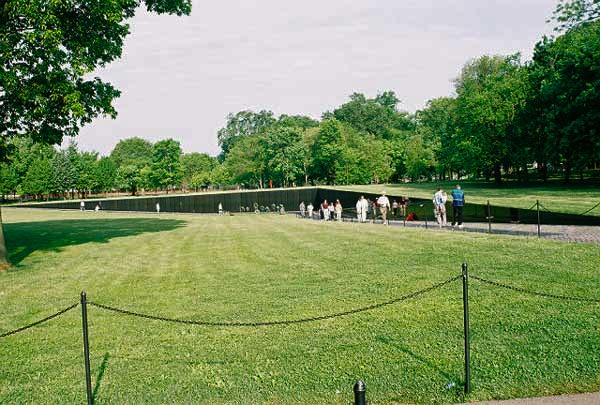 Things have changed since we came home from Vietnam. When we returned from Vietnam we were shunned by the public. Movies and television portrayed us as a bunch of psychotic losers, drug addicts and criminals and that became the public perception of us. The truth is that, while we all carry some scars and some people have suffered greatly because because of the effects of their Vietnam service, the majority of us served honorably and came home to lead productive lives.

It took many years, but public perception has changed somewhat and our service is being recognized and appreciated by most people. Many communities have erected various momuments and tributes to Vietnam veterans. Below are a few of the more significant national acts of recognition.