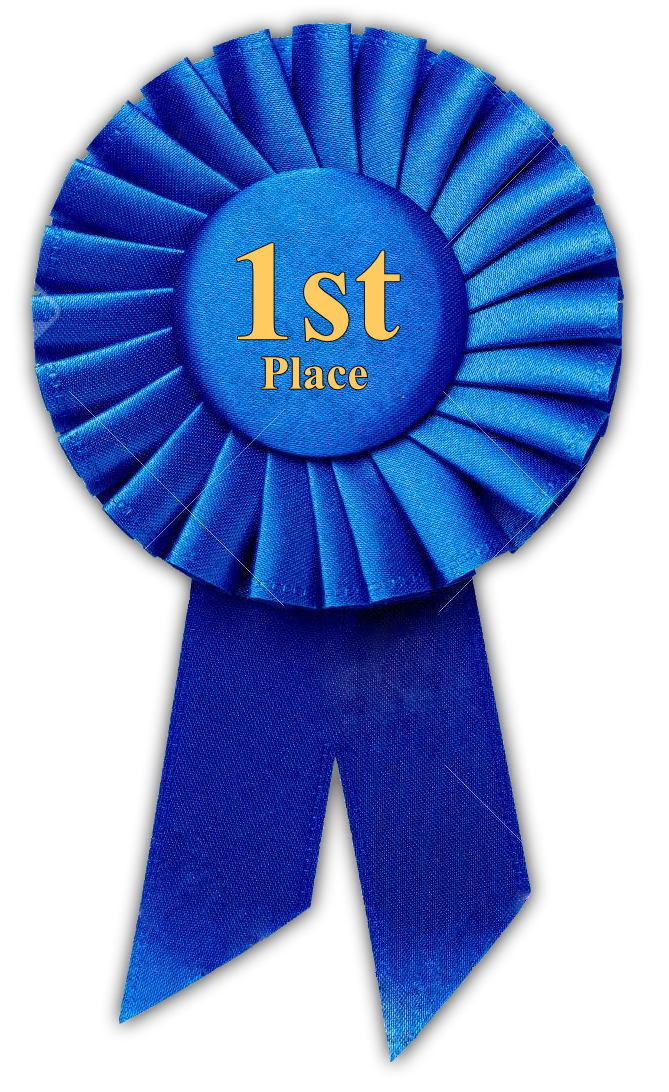 During our service in Vietnam, our unit was awarded:

Our Association has two Rattler slicks and one Firebird gunship displays

A former door gunner, Daniel Fernendez, was awarded the Medal of Honor

Three of our men, Frank Anton, Robert Lewis III, and Jim Pfister, survived over five years of captivity as POWs

Four of our men have written books and had them published: Firebirds by Chuck Carlock and Why Didn't You Get Me Out by Frank Anton, both of which were selected as the "Selection of the Month" by the Military Book Club. Chuck Gross has written a book titled Rattler One-Seven published by The University of North Texas Press. It has been chosen to be Number 1 in the North Texas Military Biography and Memoir Series. Additionally, the newest release is a book titled Rattlers and Firebirds, by Chuck Carlock and Ron Seabolt.

At least one other book manuscript is in existence. Rattler Two Six - From The Left Seat by Col. Tom Marty

LTC Jim Fulbrook, PhD had a series of articles printed about the Operation Lam Son 719 in Army Aviation Magazine

Col. Frank Carson's escape and evasion story was printed in Army Aviation Magazine (Carson was with our POWs when they crashed on 5 January 1968)

We have had unit recognition in such literary works as Through The Valley by Col. James Humphries and Death Valley by Keith Nolen

Two of our men, Chuck Carlock and Ron Seabolt, were interviewed and shown on the History Channel's production, "Huey Helicopter - Air Armada" and our display helicopters were used for the reenactment scenes

Frank Anton was the first Veteran interviewed in the movie, "In The Shadow Of The Blade", which is showed periodidacilly of National television on The History Channel and The Militray Channel

Doug Womack was one of the men interviewed on the VHPA production, Flight Line: The Army Helicopter Pilots Of Vietnam

Colonel Johnnie B. Hitt was inducted into the Fort Benning, Georgia OCS Hall of Fame